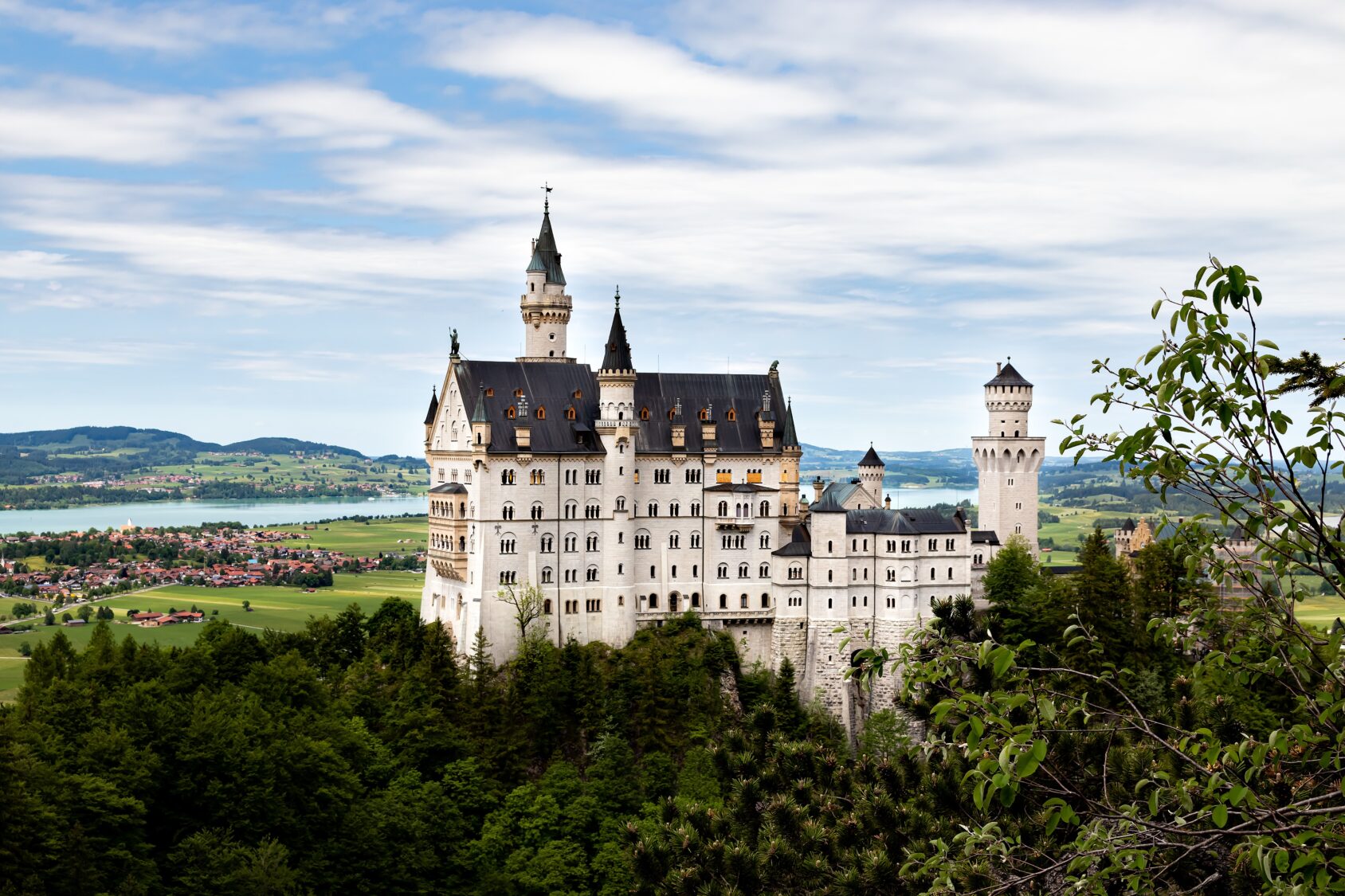 Hello Horizon! 🙂 This is the beginning of what I hope will be a long and wonderful (digital) relationship together. I’m so glad that you found our re-booted blog. It is designed to encourage and inspire you each mid-week, and perhaps you might even learn something. On most weeks, you’ll be hearing from me, but we’ll mix it up every now and then to keep us all honest. So here we gooooooooo!

If you’ve heard me speak on Sunday mornings this past year, you’ll know that I’m a huge proponent (ambassador, I hope), of the Kingdom of God! It was a big interest prior to my latest course of study, but now I’m obsessed! And for good reason. Pastor Stan, this past Sunday, began his message by saying that “The Kingdom of God is the central theme of the New Testament.” He didn’t get that quote from me, but he did get a loud A-men during rehearsal!

It’s true, as he stated that it is directly referred to 53 times in the NT. It is also part of the first recorded words of John the Baptist…and Jesus! They both said, “Repent! For the Kingdom of God is near.”

Much has happened in the empires of this world in recent days, but perhaps nothing has been more noteworthy than the passing of beloved Queen Elizabeth II. At least not in my world! But I imagine now that this isn’t a surprise to you. You just had to know that at some point I would be addressing the biggest “royal news” of our lifetime. Though, all the royal weddings were no small spectacles! And, of course, there was the shocking and heartbreaking death of Princess Diana, now 25 years ago. Impossible.

But even more hearts broke with the untimely death of a 96 year old queen (I was certain she’d hit 100!) who served 70 years on the throne. Impossible! Queen Elizabeth II was obviously a significant head of state, but she was also an impressive and laudable lady, who was nearly universally revered. And for many good reasons.

What bubbled immediately to the surface was her stated commitment to “a lifetime of service,” even before taking the throne. She certainly did that promise more than justice! My eyes temporarily popped out of my head at seeing the Crown Jewels (including Queen Victoria’s emerald tiara!) a few years ago at The Tower of London and I was simply awestruck being in front of Buckingham Palace for the changing of the guard. I’m hopelessly fascinated by all things royal and being inside Kensington Palace surely didn’t help matters. But, as we all know, the fairy tale of a princess and happily ever after is almost always just that. A fairy tale. Kensington became a prison for Diana, and Buckingham and Windsor were more workplaces than homes for the queen. And the crown jewels are heavy! J Serve, she certainly did.

Second, what was most known about Elizabeth was her undying devotion to her family. Unfortunately, dysfunction and royal family most often go hand in hand, and the Windsor’s surely didn’t disappoint. But in the midst of crisis after crisis, including the most recent departure of Harry & Meghan, she remained “the glue” that held the family together, and her family devotion was on full display, in big ways and small, throughout her reign.

But what I want to honor most was her meekness. There is no other king (little k), queen, prime minister or president I can think of who gives a better example of this kingdom virtue. It’s a shame that weakness and meekness rhyme, because they share very little in common, at least in the eyes of our King (Big K!). Meekness is “power under control,” something the empires of our world have little value (or time) for. Of course, no one gives a more powerful picture of meekness than Jesus on the Cross, never devoid of true power, but always in control and fully submitted to His Father’s will. Riding into Jerusalem on a small donkey versus a warhorse was another clear display of meekness. Until His death, Jesus wasn’t the king that Israel expected… or wanted.

Now, certainly, Queen Elizabeth rode a few warhorses in her time and wore one of the most ornate crowns ever made (Jesus’ crown was a bit different). But, like Jesus, the queen kept her power under control. Throughout her life, she was committed to not being political. I don’t know how that’s even possible for a sovereign to do! Surely, she could’ve rattled her saber, put her thumb on the scales of either party, or played the sovereign “trump card.” But she preferred to be sometimes seen and rarely heard, and to lead by example. Thus, did her influence stretch far beyond the islands of Great Britain, to the islands of the entire world. John Maxwell famously said, “Leadership is influence,” and surely Queen Elizabeth II was a true leader and most powerful global influence. “Blessed are the meek, for they will inherit the earth.” (Jesus)

God blessed the queen, indeed! And she blessed her God, her people…and us!  Let’s go and do likewise, but without sharp sabers, jeweled crowns or magnificent castles.