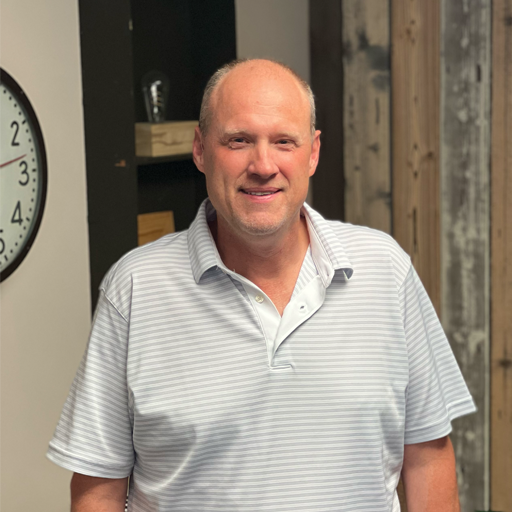 I had a fantastic day last Sunday at Horizon! That’s probably not saying much on a day where we get an extra hour of sleep (and yes, I still took a 2-hour nap). But it was more than a great Sabbath of rest (more to come soon on that, too). It was a great workday, too. It was the kind of day where, as I walked out to my car, I thought to myself, “I was created for this!”

I’ve been very fortunate, I know, to have experienced numerous days like this over the years. Some people, I know, have rarely if ever experienced such a feeling from their place of work. This could be because of a toxic environment, a boss/company that is hard to serve, or simply just a job that you strongly dislike (okay, hate). Such as when I had to be a furniture salesman in Eugene (for 2 years, 3 months & 17 days…roughly). I hated going to work on those “La-Z” days, and never had a day where I repeated that line from above. I most certainly was not created to be a salesman. My company tended to agree on most days, though I had the best of bosses who was created to sell. Unbelievable.

So why the euphoria this past weekend? It’s because I got to teach a small class for those newer in the faith, or just wanting a faith boost (More Like Jesus Group). I started us out with a provocative question on the whiteboard, which read, “The Gospel is                             !” Now those who have been consumers of my blogs (A Taste of the Kingdom Facebook group) over the past few years might just know the answer (I hope so). If you don’t, here it is, “The gospel is not a plan, a book or a place. The gospel is A PERSON! That person is Jesus.”

I wouldn’t have given that answer until about 10 years ago, the first time I heard it from the lips of one of my heroes, Doug Coe. On first blush, it seems so elementary. But it is anything but! It might also sound like we’re splitting hairs, for certainly the gospel is “Good News,” “One of four books of the Bible,” and the “salvation story of Jesus.” Such were some of the answers from my class. It was so fun to tell them they were wrong! Well, yes and no, but they don’t need to know that yet.

I’ve said it before, and I’ll say it again soon (I promise)…My life and perspective changed when this very light bulb clicked on in my mind and heart (after being a pastor for 20+ years). And for the record, it was the Holy Spirit that clicked that light on, not Doug (and he would agree). It makes all the difference in the world to know that we aren’t just following the creeds of an institution, riding for a particular religious brand, trying desperately to convince people that church is a good thing, or trying to remember all four of the spiritual laws. We are following A PERSON who is alive and well, and even knows our name! Unbelievable.

Think about this for a moment. Then take a moment more. Scripture says that only the Holy Spirit can reveal Jesus to us, and when He does, we have a Peter moment (“Flesh and blood could not reveal that to you”). We preachers, writers, and other assorted followers, are so often guilty (as charged) of making the gospel story small, uncompelling, or lifeless. What a tragedy! And an even bigger tragedy is when we present JESUS in the same lackluster way. He is anything but!!!

If you haven’t yet experienced such a moment of revelation, the Good News is that the same Holy Spirit that helped Peter is still on duty and delights in “leading us into all truth.” And the truth of Jesus, the gospel, is still the greatest news and greatest story of all, because He is the greatest person of all! He is the hope of the world. He is the way, the truth, and the life. And, as we looked at last week, he is “the door” of the Kingdom. And so much more! The gospel writers go on and on about Him, with a flourish, and so should we. Not just the message about Him. HIM.

And it’s worth repeating.