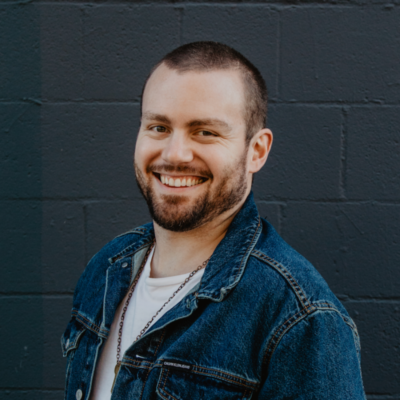 This morning wake up was a little bit later than yesterday. Kids weren’t up at the crack of dawn today. Instead they spent a little more time sleeping in. The combination of sun and water wore them out.
The girls continued reading their missionary story at night. One by one the girls faded until there were none left. The last one awake gets to fill the rest of the girls in on what happened that was missed.
The boys were privileged to have Pastor Bobby, Pastor Josh’s mentor, spend most of the night with them. He filled in while I was get fixed up by the doctors. They got to hear some incredible stories from a master story teller. By the time I got back, most of the boys were sleeping, but those that weren’t were still actively listening to Pastor Bobby.
In chapel this morning we learned God has a perfect plan for us, but when we don’t follow the plan we sin. When we listen to the lies of the enemy we sin and we feel the pain of things that God did not intend for us. When we listen the the lies of the enemy, we will have consequences.
We read through the story of the fall of mankind in Genesis 3:1. We learned that something had to be done to fix the problem man created by inviting sin into the world. We learned that we need to turn from our sin and turn to Jesus to be transformed.
This afternoon the boys stayed on campus and went up the rock wall, swam, and played tons of gutter ball. The girls went out to the lake and went crazy on the water! They went so crazy we had a few bumps and bruises, but everyone will be ok.
In chapel tonight we read about Stephen in Acts 7:51. Stephen showed us that when we are transformed we need to become more like Jesus. We need to surround ourselves with people who reflect Jesus.