Randy has been the Administrative Pastor at Horizon since 2006. After graduating from Warner Pacific College in 1983 he served churches in Oregon, Washington, and Idaho with his abilities in administration and leadership. When he is not working, Randy enjoys being a homebody, spending time with family, technology, mountain vacations, naps, and watching Blazer games and British television. Randy and his wife Megan have been married since 1984 and have two adult children and a daughter-in-law; son Steven and his wife Elle, and daughter, Stephanie. 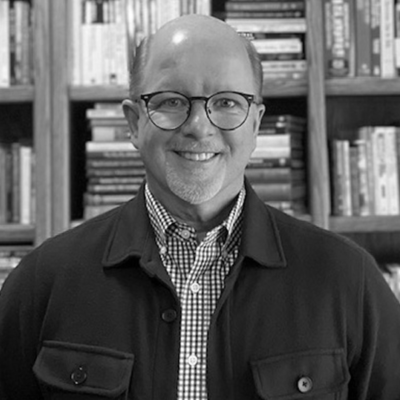